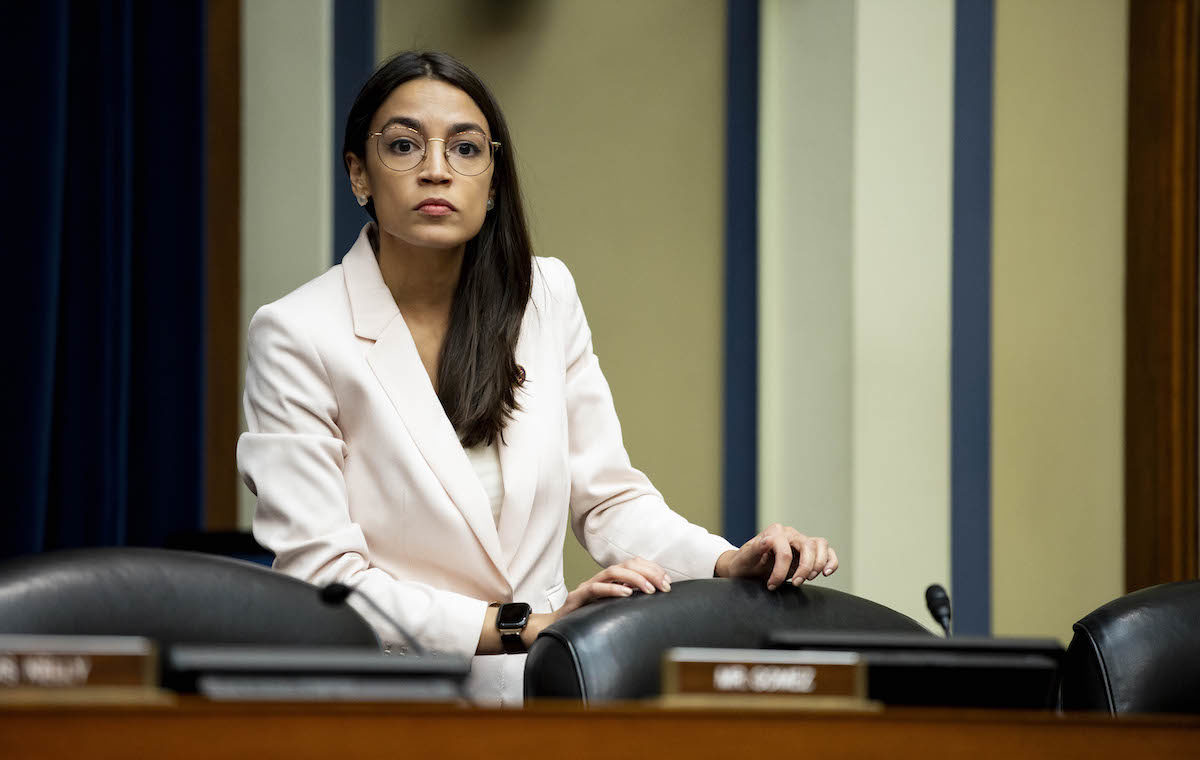 Presidential Candidate Joe Biden and Senator Bernie Sanders announced six ‘Biden-Sanders Unity Task Force’s’ last Wednesday. The task forces are comprised of Democratic activists and policy wonks from both the establishment and progressive side of the party. Topics include climate change, criminal justice reform, economy, education, healthcare and immigration. Alexandria Ocasio-Cortez (AOC) was named co-chair on the climate change panel and she accepted the job via Twitter saying, “Our planet is dangerously imperiled, and wherever there are decisions made, the people must have a voice.”

Biden has a tough sell to the progressive, socialist wing of the party. In 2016, Hilary Clinton struggled to win the progressive wing over and many Sanders supporters did not vote for her in November. Kyle Kulinski, considered to be a lead voice of the Sanders movement, stated his dissatisfaction when the Task Force was announced, “You don’t need a f****** task force. It’s a show to placate the left . . . The task force is just like the obsession w/ the platform. Whatever the [Sanders progressive] left contributes will be 100% ignored. There were ways to get tangible concessions from Biden but when Bernie endorsed w/o clear demands & deadlines he gave away all of our leverage.”

Outside of a handful of issues, Biden’s neoliberalism and Sanders’ democratic socialism do not jive. Using AOC on the Task Force is for optics: to give the socialist Left a carrot while their leader (Sanders) bowed and kissed Biden’s ring. While the Pete Buttigeig wine moms of the Left may see this as a huge step forward in unity for the party – a massive fracture still lurks in the shadows.

If you have conservative strategic interests in mind, here is the play: do not lump everyone on the Left in together (thus making them feel they have a common enemy and goal). Instead, stoke the natural feeling of angst between the sides. Donald Trump utilized this tactic in 2016 and recently has done the same thing (see Tweet above).

From a strategic perspective, we want to destroy the enthusiasm of the Left.