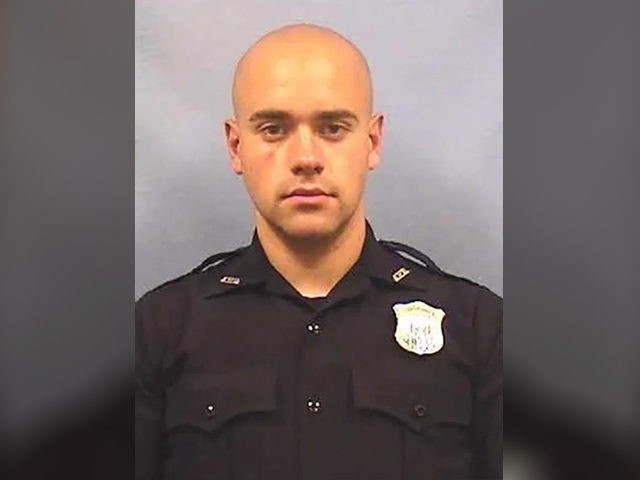 Former Atlanta police officer Garrett Rolfe has been charged with 11 criminal counts, including capital murder with the possibility of the death penalty for the shooting of Rayshard Brooks. The district attorney for Atlanta, Paul Howard Jr. announced the charges, saying Brooks “did not pose an immediate threat of death or serious physical injury.” Brooks had a history of multiple violent felonies, explaining why police called for backup.

The incident between Brooks and the officer happened in the parking lot of a Wendy’s, after an employee called 911 to report a man asleep in the drive thru. Bodycam and surveillance footage show Brooks being tested for alcohol using a breathalyzer and field sobriety test. After failing these, the officers attempted to make the DUI arrest, to which Brooks violently fought the officers. Bringing both officers to the ground, Brooks snatched a taser from one of the officers and turned to run. As he was running, he turned around and attempted to shoot the officer, and was subsequently shot by Rolfe. Officer Rolfe attempted CPR on Brooks after the shooting, but Brooks died of his injuries.

The media has made Brooks a martyr for racial injustice, as expected. The Wendy’s location was burned on the night of the shooting by activists/protests. The Atlanta DA has contradicted himself on the use of tasers, suspending an officer in an incident where an officer pointed a taser at a suspect, saying “a taser is considered as a deadly weapon under Georgia law.” However on Wednesday, the DA inferred that Brooks attempting to use a taser on an officer “did not pose an immediate threat.” The DA is under enormous political pressure in an election runoff, and many suspect the decision to charge a police officer in the shooting of a black man would help him win re-election.