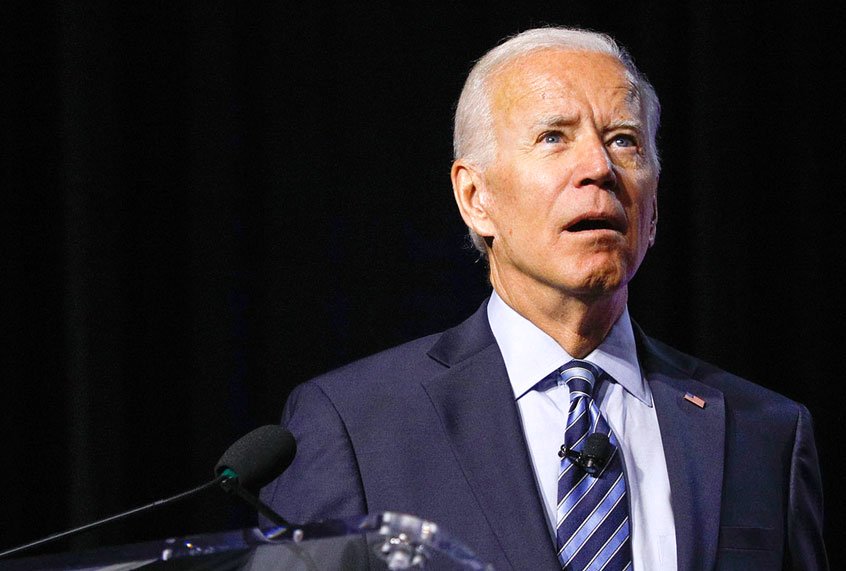 In an op-ed published last week on CNN, Joe Lockhart (former press secretary for President Bill Clinton) suggested Biden avoid debating President Trump. Citing over “20,000 misleading or false statements”, Lockhart said it would be a “fool’s errand to enter the ring with someone who can’t follow the rules or the truth. Biden will undoubtedly take heat from Republicans and the media for skipping the debates. But it’s worth the risk as trying to debate someone incapable of telling the truth is an impossible contest to win.” He finished by saying “I don’t think [Biden] should give him that platform”.

As Biden’s cognitive ability seems to waver, deep-thinking Republican strategists have wondered if the Biden campaign would avoid debates altogether. The New York Times published an opinion piece early in July, suggesting Biden shouldn’t debate Trump unless he (a) releases his tax returns or (b) the debate has real time “fact checking”. This article was used to move public opinion toward accepting the possibility of no debates. After all, would you want to “platform a racist” who will “lie”, during the height of the “COVID pandemic”??

The Biden campaign has used a ‘low visibility’ strategy during the duration of the spring and summer months. By keeping Biden away from tough interviews and too many TV appearances, the campaign has given a +4 advantage in Florida, +9 in Pennsylvania and +7 in general election matchup polling. COVID-19 and the economic downturn which followed dampened the energy and mood of the country, giving President Trump an uphill battle in narrative. The Biden campaigns decision to essentially run only on the name ‘Biden’ has thus far been successful. Will it hold up later in the game?