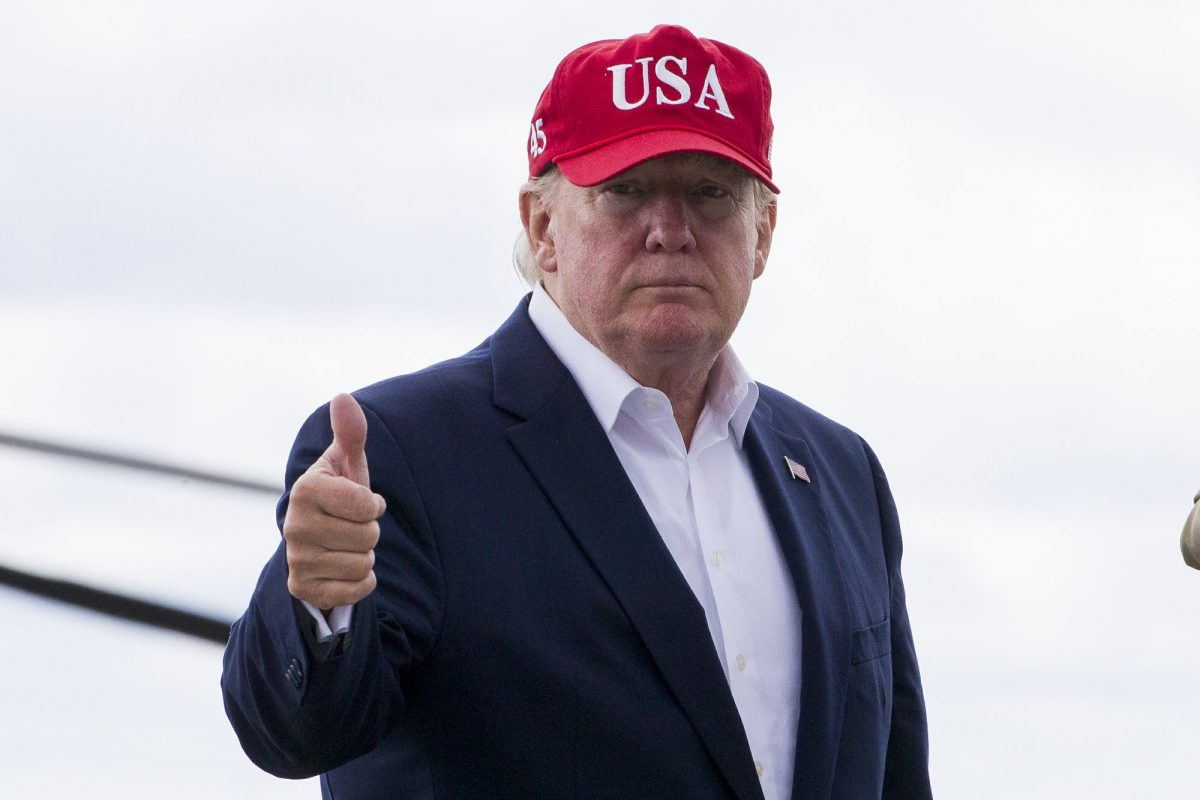 President Trump Suspending All Immigration into US Due to Coronavirus

President Trump announced late on Monday he would temporarily suspend all immigration into the United States to both protect American jobs and public health. He said on Twitter, “In light of the attack from the Invisible Enemy, as well as the need to protect the jobs of our GREAT American Citizens, I will be signing an Executive Order to temporarily suspend immigration into the United States!”

The president’s announcement comes amid a historic crash in oil prices, which turned negative for the first time in U.S. history and states burning through unemployment cash (according to the Wall Street Journal). According to a Harvard-Harris poll, 79% of Americans support a immigration halt during the Coronavirus pandemic.

The exact details of the immigration executive order were not immediately available, but the announcement garnered applause and ire from Twitter users. Democratic Representatives and Senators bashed the plan, calling it “xenophobic” and “anti-immigrant”. Republican officials and conservative figureheads praised the plan, thanking the president for acting in a decisive fashion to protect American jobs and public health.

Immigration is an evergreen source of public debate. Since the Left has always been better with branding, they have moved the goalposts to the point where opposing illegal immigration is uncouth . . . but opposing unfettered LEGAL immigration is unthinkable. When the president exercises his authority to temporarily restrict immmigration for the sake of the American public, he is doing so in the interest of the only constituency that matters: the American people.

Truth is, America should always have the right to decide who, when and how many people enter this country – during peacetime or national crisis.