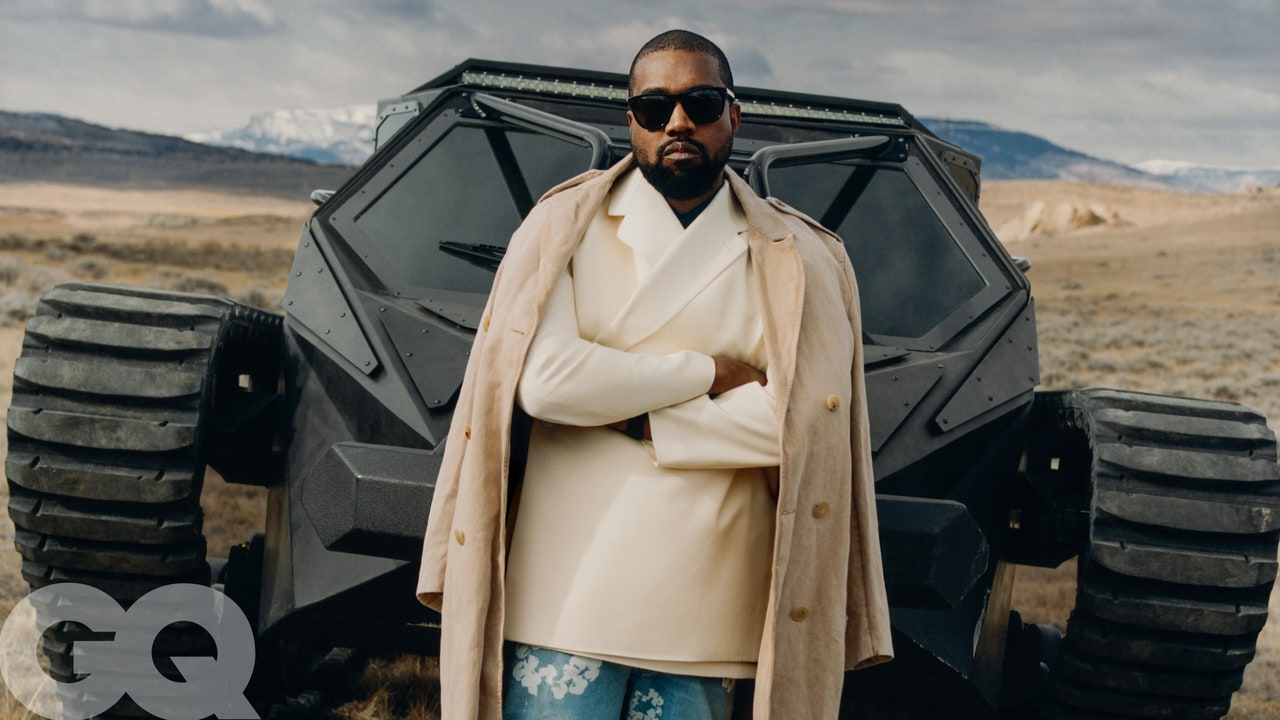 Kanye West is officially going to vote for Donald J. Trump for president, according to an interview done for the May 2020 edition of GQ Magazine. The rapper said, “We know who I’m voting on… I’m not going to be told by the people around me and the people that have their agenda that my career is going to be over because of it!” He cited a healthy real estate market as one of main reasons for his decision, “I buy real estate. It’s better now than when Obama was in office. They don’t teach you in school about buying property. They teach you how to become somebody’s property.” West and his wife own four properties, one in California, one in Miami and two ranches in Wyoming.

West was also asked about whether he was worried about being an outcast in liberal Hollywood, due to his support of the president. He replied, “Celebrities are scared! Celebrities don’t have the real voice… What’s the point of being a celebrity if you can’t have an opinion? . . . both my parents were freedom fighters… they didn’t fight for me to be told by white people which white person I can vote on!”

During one of the four GQ interviews, West mentioned his conversion to Christianity and becoming a born-again Christian. He said, “I surround myself with the healing—the highest-level healing possible: singing about Jesus with my friends and family surrounding me [at Sunday Service] every single week.”

He also plans to build housing for the homeless as part of his outreach.