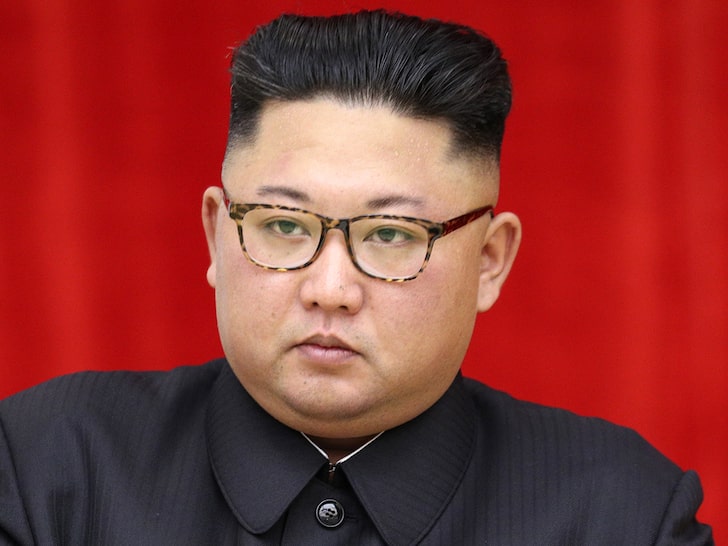 The infamous dictator of North Korea is incapacitated or possibly dead according to Chinese and Japanese sources. China sent a medical team to check-in/advise Kim, and a Hong Kong based news channel vice director blasted the news Kim is dead on a social media app called Weibo for her 15 million followers – citing a “very solid source”. Shukan Gendai, Japanese magazine, has reported Kim is “in a vegetative state” following a heart surgery gone awry. None of these stories have been confirmed by Western media sources.

Kim Jong Un’s sister, Kim Yo-jong might be set up to replace Kim as Supreme Leader. There have been many reports and rumors flying around, including CNN reporting Kim was in “grave danger” after the heart surgery. The United States has extensive contingency plans in place for the eventual death of Kim Jong Un, according to Fox News.

This story is still developing and the reporting is difficult due to using second and third hand reporting/knowledge from Chinese sources. If the reports coming out are true, it could change the nature of relations between North Korea, South Korea, China and the United States. As soon as more information is available, the post will be updated.