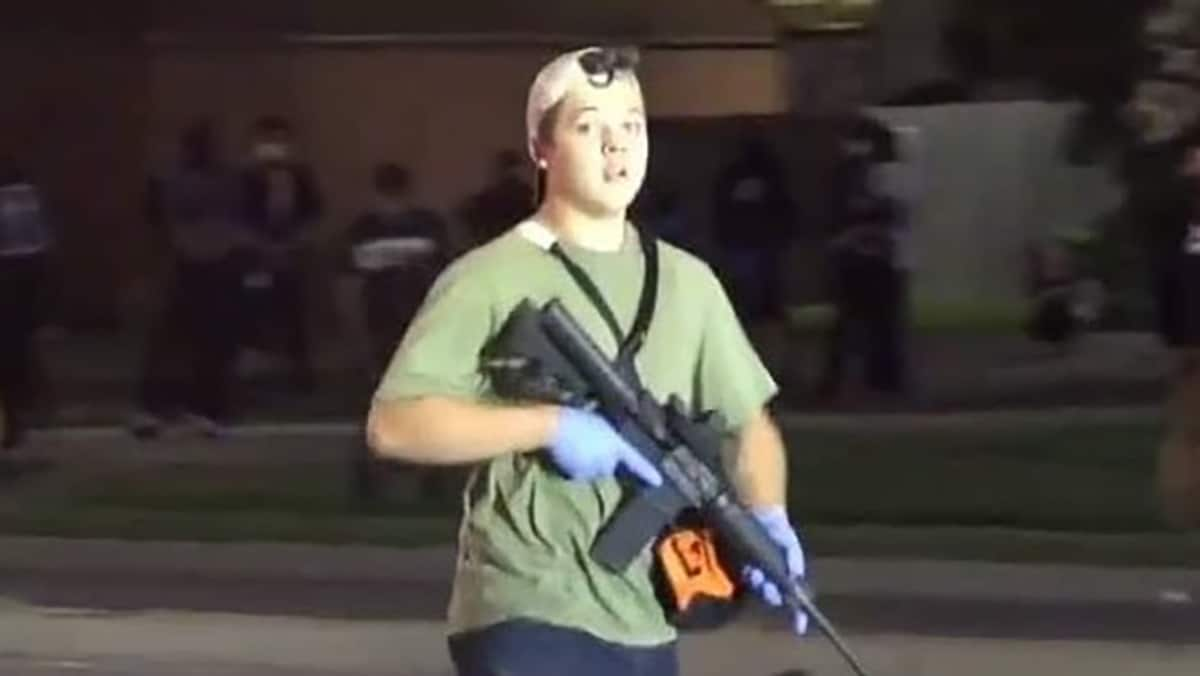 The third night of rioting and looting took place on Tuesday, with Black Lives Matter activists and organizers hitting the streets. Arsonists burned many businesses in Kenosha, including a car dealership and a family-owned furniture store. An American flag was burned in front of a courthouse, with a woman saying “death to America”. A line of activists lobbed water bottles and fireworks at police. Random dumpsters and cars were lit on fire. Rioters began confrontations with armed citizens who stood in front of businesses, trying to defend them from the looting and flames of the BLM mob.

In one case, a looter was shot in the head by a man defending a car business – the man later died from his injuries. Later in the evening, a mob chased an armed 17-year-old down the street, throwing Molotov cocktails at him. The young man tripped, falling to the ground. The mob slammed his head with a skateboard in an attempt to kill him. In fear for his life, the 17-year-old shot and killed the man swinging the skateboard and shot another man who attacked him (reportedly holding a handgun). The shooter is now in custody of police and is charged with 1st degree homicide.

Many details are still developing from these events and are subject to change. These shootings may have been prevented if the Governor of Wisconsin had called in the full resources of the state and Federal government. He chose not to take action – and young men were forced to defend their communities with rifles.