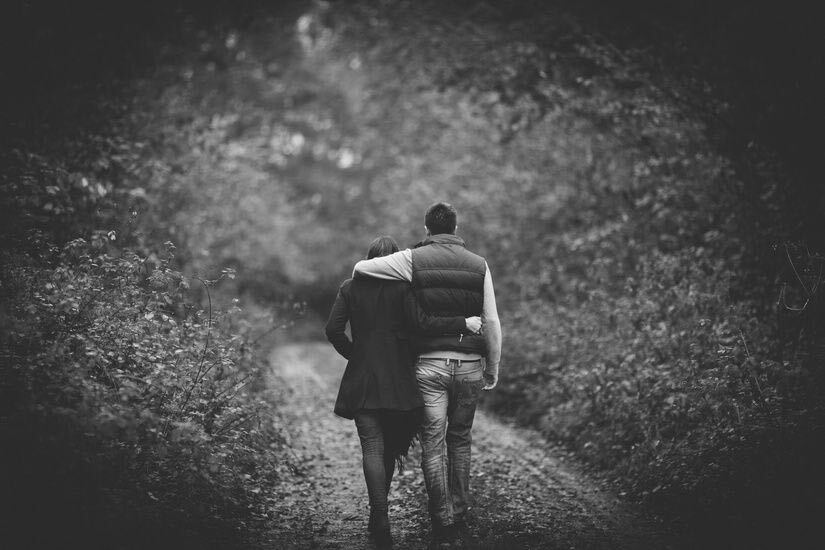 My Wedding and Wife’s Job Threatened by Leftist Bosses

I decided to write this article as a warning to your readers who also live in ‘conservative’ states.

My wife and I are conservatives in the deep south but live in the suburbs of a big city. We are newlyweds, being married last month. Most people in our suburbs are strong conservatives, but we do have to deal with liberals in the city (mostly white women).

First, my wife’s old boss tried to sabotage our wedding. The owner found out we were having a wedding during the tail-end of Covid-19 and she disagreed with it. She threatened to call the cops on the wedding to have it shut down and threatened both bridesmaids with two weeks of quarantine with no pay if they attended our wedding (two of the bridesmaids worked for this company). One of these bridesmaids is a widow with a child, so she could not risk missing a paycheck. The owner followed through on both threats. One bridesmaid could not attend and the bridesmaid that did attend was sent home WITHOUT PAY; meanwhile, other employees who actually did contract Covid were sent home WITH PAY!

The police also showed up to the wedding, but we cannot confirm who called them. Luckily, they did not care because we were in the country, all quarantine restrictions were already lifted, and we broke no laws.

Second, her current company is trying to silence her by threatening to fire her. She received a call from both an executive and the head of HR who were furious, emotionally charged, and very unprofessional. They cited two stories she shared on Instagram (IG):

Her company claims she engaged in racist behavior and violated their social media policy by posting something that “does not align” with their “beliefs.” My wife pushed back saying neither posts were racist and asked how she was supposed to ascertain what political views the company tolerated when they never gave her a list of said “beliefs.” The executive and head of HR responded by saying the company shared an Instagram post on systematic racism in support of BLM and this was the company standard (should be noted this was posted after my wife posted). Both said it did not matter if my wife’s post was racist or not, it only mattered if it “could be perceived as racist.”

Both finished the conversation by informing my wife she “is lucky to even be given a warning” and she must sign her first and last written warning by the end of the next business day. Interesting to note, the executive and head of HR are white women. The individual who told HR about my wife’s Instagram post is also a white woman.

The company is now mandating “education lunches” every week to re-educate white people on racism. Attendance is recorded and you will be fired if you do not attend. These luncheons are done in the name of accepting other opinions and learning to be inclusive. Eyeroll, I know.

My wife is an extremely selfless individual who helps change and save lives in her job. Her clients constantly express their gratitude and she is consistently ranked as the top individual in her position in the company. This irks the hell out of executives in the company. My wife is brilliant in her field, and boldly challenges societal norms that are responsible for life-threatening and life-altering events in their lives.  This company hired her for her unique experience and scientifically backed methods that heavily negate societal norms on both the professional and client side of the aisle. They claimed they wanted to hire her for a “fresh perspective and outlook on their methodologies so they could grow and adjust in areas that they have negated or overlooked”. Now they are looking for reasons to fire her and are bullying her every step of the way.

My wife and I have decided we won’t take the abuse. She plans to work at the same company for now (we need the money), but we are working overtime and saving money to start her own business with her two bridesmaids / ex-coworkers! We will need help in every sort of way, so please pray for this startup! We must start building our own companies as conservatives to fight part of this battle.

What are my recommendations to the reader? Be prepared to be attacked/silenced on social media and in your workplace, and be bold! Become educated on the cultural war. I highly recommend reading Saul Alinsky’s Rules for Radicals. The fight is here. It is not in your backyard – it is in your front yard. Do not ignore it.