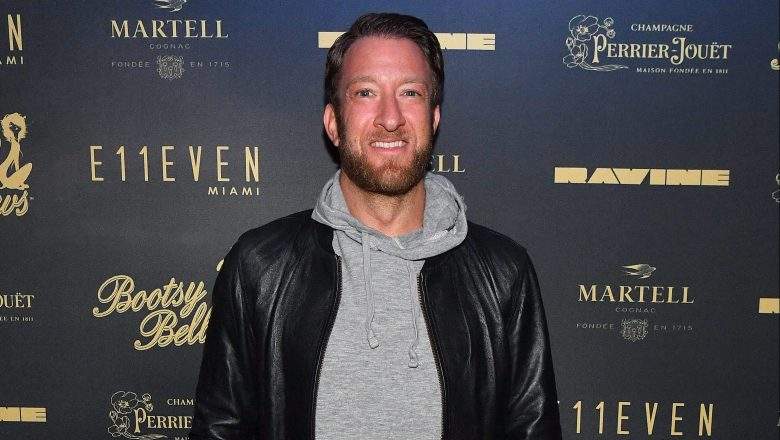 Barstool Sports President Dave Portney created a 3 minute video on Thursday which has been viewed over 6.6 million times. The core of his message revolved around what he perceived as shifting priorities by government officials during the Coronavirus shutdown.

He said, “What the f*** is going on? When did this go from ‘flatten the curve’ to ‘we need to find a cure or everyone is going to die?’” Portnoy went on to talk about small businesses being closed permanently, “You can’t stay closed indefinitely. Imagine working 5, 10, 20 years, grinding your fingers to the bone building a business. People who have jobs and have worked their entire lives to put food on the table . . what are [politicians] doing? At some point we have done what you’ve asked us to do . . . we are Americans, we take risks.”

Elon Musk responded to Portnoy’s video by asking him to run for office in the future. He said in a Tweet, “Well said! Please run for office. The politicians & unelected bureaucrats who stole our liberty should be tarred, feathered & thrown out of town.” Portnoy responded by releasing a photo of a “Portnoy/Musk ‘24” tee shirt on his Twitter feed saying, “Don’t make me do it! Just kidding. Already did it.”

In expected fashion, the Left went off on Portnoy. Tom Arnold, a California actor and comedian, told Portnoy to “f*** off” in a rant I cannot post here. Forbes attacked Portnoy’s points, correcting his terms and timeline.

Tucker Carlson had Portnoy on to discuss his video and to further explain his position:

Dave’s rant is a reflection of many conversations I’ve had. The American people are willing to make sacrifices to save lives. But we must weigh risks. We cannot keep the economy shut into eternity until we find a cure for Coronavirus. It’s time to start reopening America.