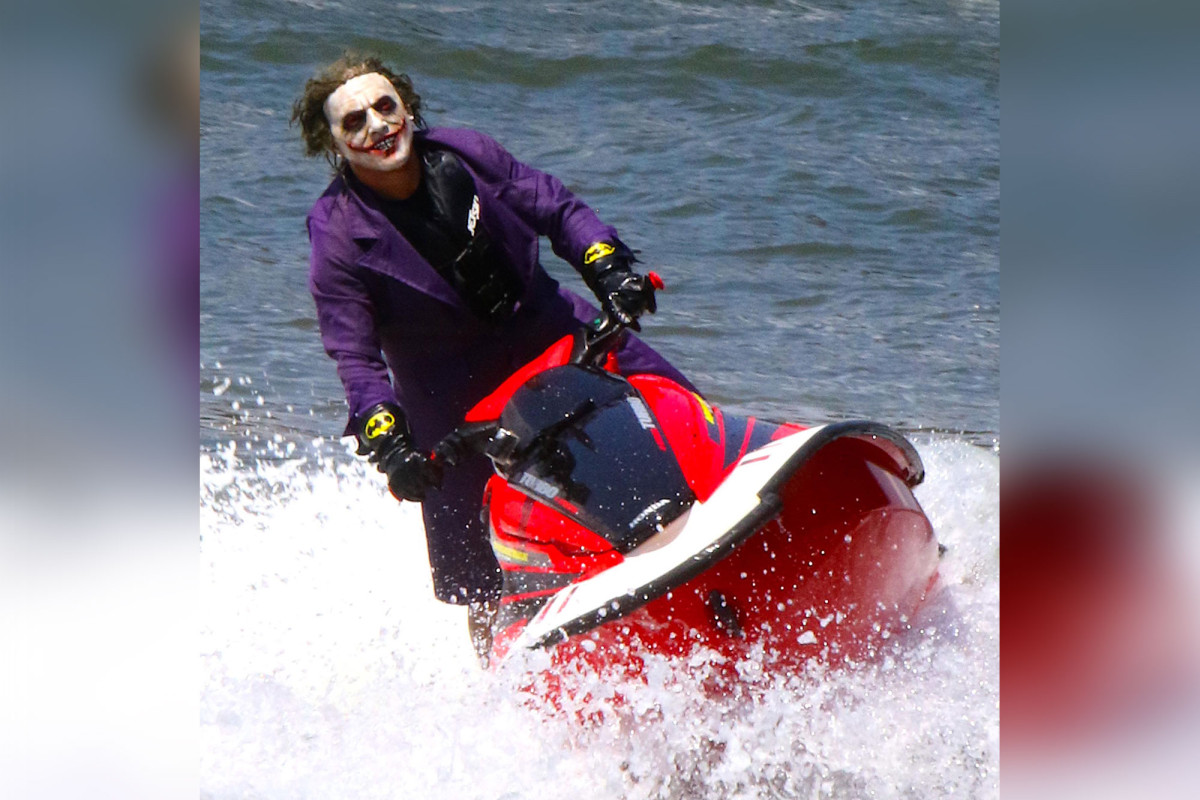 The Fall of America’s Urban Cities & What Needs to Happen

In the 1970’s and 80’s, New York City had a massive organized crime problem. Five Italian mob families ran almost every facet of the city: concrete production, construction, healthcare unions, garbage delivery and commercial fishing. Street killings, prostitution and corruption spread like an uncontrollable cancer. Law enforcement was overwhelmed by the sheer volume and expertise of crime. It took a strong man with a vision to destroy the Mafia. This man was Rudy Giuliani.

As U.S. Attorney for the Southern District of New York, Guilianni weaponized a law called the Racketeer Influenced and Corrupt Organizations Act (RICO) against the mob. Under his prosecutorial direction, he gathered intelligence and evidence against the 5 massive crime syndicates and prosecuted them in court. Arresting all 5 mob bosses on the same day, it crushed the grip of organized crime and led to a more peaceful NYC in the 90’s and 2000’s. Guilianni will be recorded in the history books as a defender of order and a champion of righteousness.

We have a violent crime problem in America’s urban centers today, with no strong local leaders willing to bear the responsibility of ‘Law & Order’. Rioters have destroyed, burned and looted American businesses. Statues are being torn to the ground. Churches and Christian symbols are being publicly desecrated. BLM demonstrators have led mass violence against American citizens. Yet, mayors, prosecutors and District Attorneys have ignored or even applauded these violent activities. We will not have peace until a strong leader grabs the helm of government and says “enough”.

If a leader rises in a city and stomps the violence, I’m convinced they will gain the approval of the people. Americans value order. The pathway to victory is peace through strength.