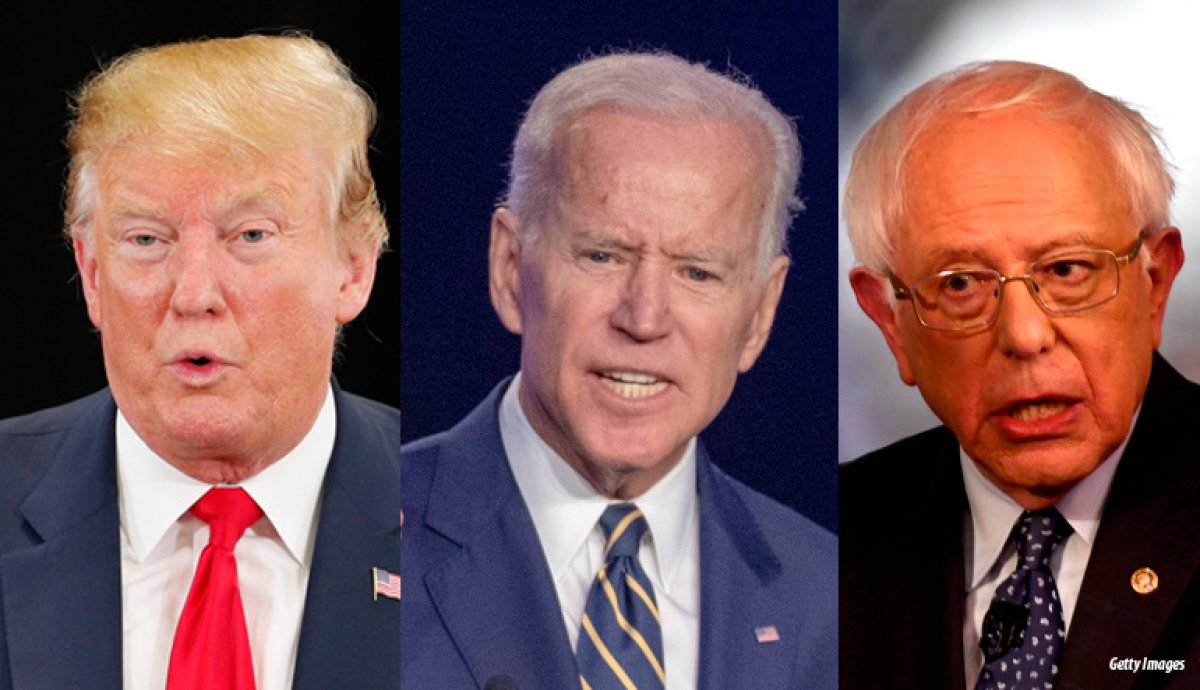 Bernie Sanders OUT; Trump vs. Biden Looms in 2020

Bernie Sanders suspended his campaign on Wednesday. During his announcement, he gave Joe Biden what could be categorized as an endorsement, “We are now some 300 delegates behind Vice President Biden and the path to victory is virtually impossible . . . [Biden is] a very decent man who I will work with to move our progressive ideas forward.” Sanders ran his 2020 platform on free college, universal healthcare and “racial & social justice” reforms. He shifted his views on economic protectionism and border security, favoring a more global viewpoint and open borders.

Sanders always positioned himself as anti-establishment. With aggressive talk, he lambasted the current Democratic Party establishment for siding with the wealthy and supporting failed wars in the Middle East. Yet in 2016, he chose to endorse Hillary Clinton: the poster child of establishment neoliberalism. If Sanders formally endorses Biden, it would be yet another slap-in-the-face to his base.

The decision on Wednesday sets up a guaranteed Trump versus Biden matchup for November. Democratic insiders are expecting former President Obama to endorse and fundraise for Biden in the near future. Doug Landry, former Clinton aide, tweeted a picture of Obama as Superman, saying “IT IS TIME . . . RELEASE THE SUPER SURROGATE.”

The Democratic establishment has made their selection and circled the wagons. Biden presents distinct challenges for the Trump campaign compared to Bernie Sanders. Biden is perceived as a more moderate candidate by suburban women, a voting block key to winning the presidency in November. However, Biden also comes with challenges for the Democrats. He has struggled with public appearances, visibly struggling with his memory. Trump’s poll numbers in key battleground states have been much closer than Democratic strategists may wish.

The election of 2020 has been overshadowed by coronavirus and the subsequent shutdown. As we race toward November, the decisions made by the Trump administration can make or break their odds of winning. If Biden were to be president, there would be an entire team of Clinton-esque, deep state sycophants behind him looking to permanently establish progressive values into every aspect of American culture and politics.

Biden must be stopped.