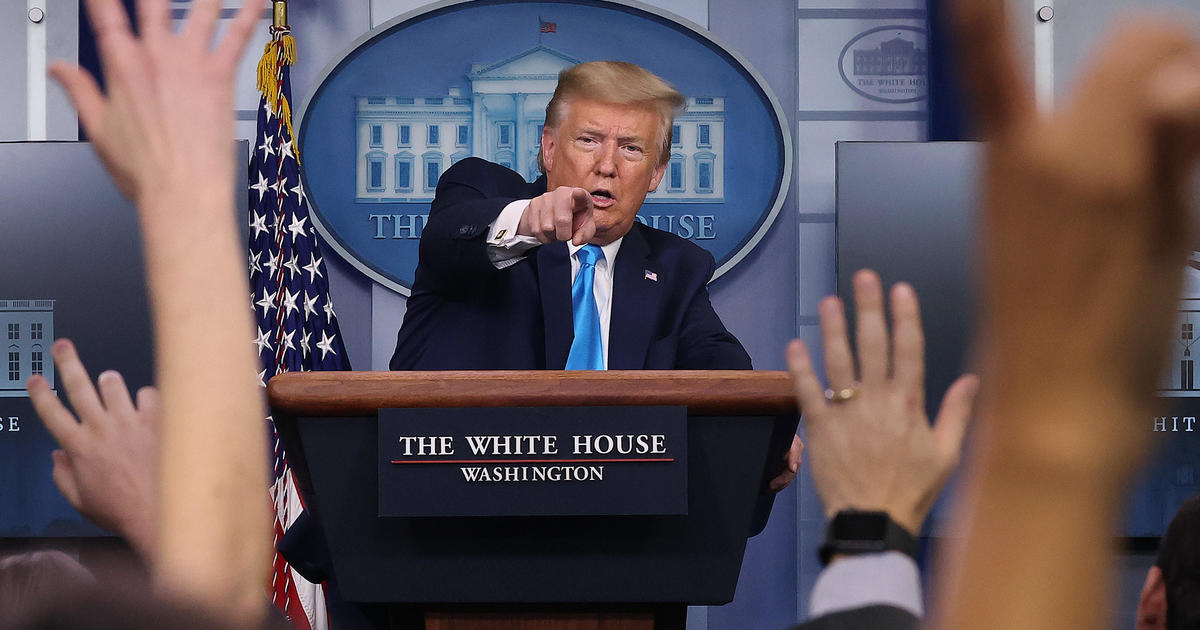 President Donald Trump announced on Tuesday the United States would withhold funding from the World Health Organization for their failure to alarm the world about the Coronavirus outbreak. On a Tuesday Fox News segment, Senator Lindsey Graham (who is the Chairman of the Senate Appropriations Committee) said there would be no funding of the WHO. He said, “I’m in charge of the appropriations subcommittee. I’m not going to support funding the W.H.O. under its current leadership. They’ve been deceptive, they’ve been slow and they’ve been Chinese apologists.”

The U.S. experienced the toughest death toll from coronavirus on Tuesday, reaching 1,890 deaths in one day. The total death toll has reached 12,876 and the number of infections in the United States passed 398,000. New York still remains the epicenter for infections and deaths, with state deaths reaching 5,489. Models predict the peak of the pandemic won’t happen until April 16th.

The National Multifamily Housing Council released data today showing only 69% of tenants paid any rent in the first week of April – compared to 82% in April of 2019. Select tenants are temporarily protected from eviction from various local and state edicts. According to the Wall Street Journal, the number of people anticipated to not pay was higher, given 6.6 million new unemployment applications.