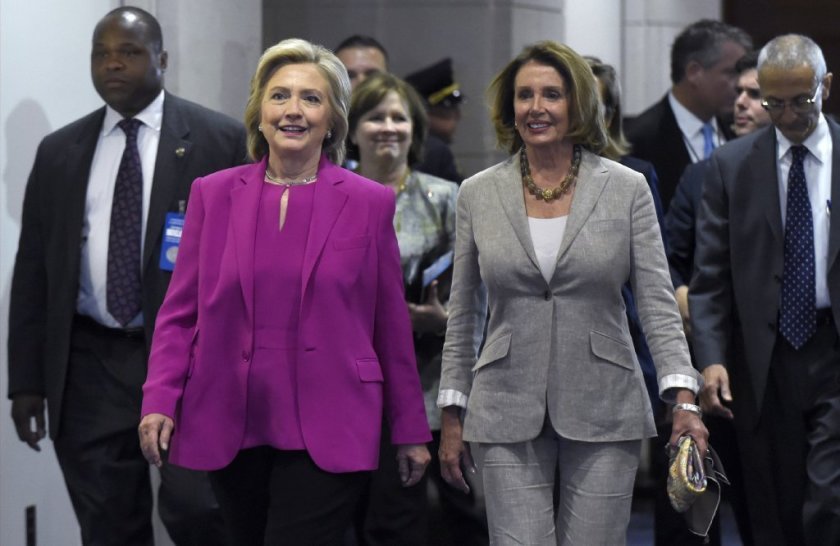 Last week, California Gov. Gavin Newsom signed an executive order to have over 20 million ballots mailed to California voters. Following this move, Democrats have begun signaling vocal support for California’s Vote-by-Mail (VBM) decision and asking other governors to make the same decision. Hilary Clinton said in a tweet, “I hope other governors around the country follow @GavinNewsom’s lead. No voter should be forced to choose between their safety and exercising their civic duty this fall.” House Speaker Nancy Pelosi praised California’s decision in a Sunday TV interview and said future stimulus packages will have funding for VBM.

Our cultural overlords are set to back VBM. Hollywood Director Rob Reiner is one of the first to publicly endorse the political measure. He said in a May 10th Tweet, “. . . the vote in Nov. is our last chance to hold [Trump] accountable. He knows if we’re allowed to vote by mail, he loses in a landslide. We all know what needs to be done.”

Tom Hanks, Rita Wilson and Michelle Obama started a MoveOn petition page to “expand access to vote-by-mail, early voting and online voter registration”. The group mentioned the state of Wisconsin in particular, saying “no one should have to choose between making their voices heard and being healthy and safe”. All three were part of a vote-by-mail virtual voter registration drive in April.

As Democrats in places like Michigan have filed legislation to replace in person voting with VBM, it is important to ask “why are they doing this?” Is the motivation of VBM a philanthropic practice to get more people involved in the voting process? This is what they say publicly. Republicans have countered with evidence showing VBM significantly increases voter fraud and voter coercion. Ballet harvesting is a real thing. This happens when partisan operatives volunteer to collect ballots and have the opportunity to either manipulate the vote or alter the vote. MIT’s election lab said in their research, “fraud with VBM voting seems to be more frequent than with in-person voting.”

The Left is clever with election strategy. Watch for VBM to become the next civil rights issue promoted by politicians and cultural figures. My prediction is Michigan, Wisconsin and Pennsylvania will push for similar measures to California – because they have a much better chance of altering the outcome of the 2020 election through VBM.