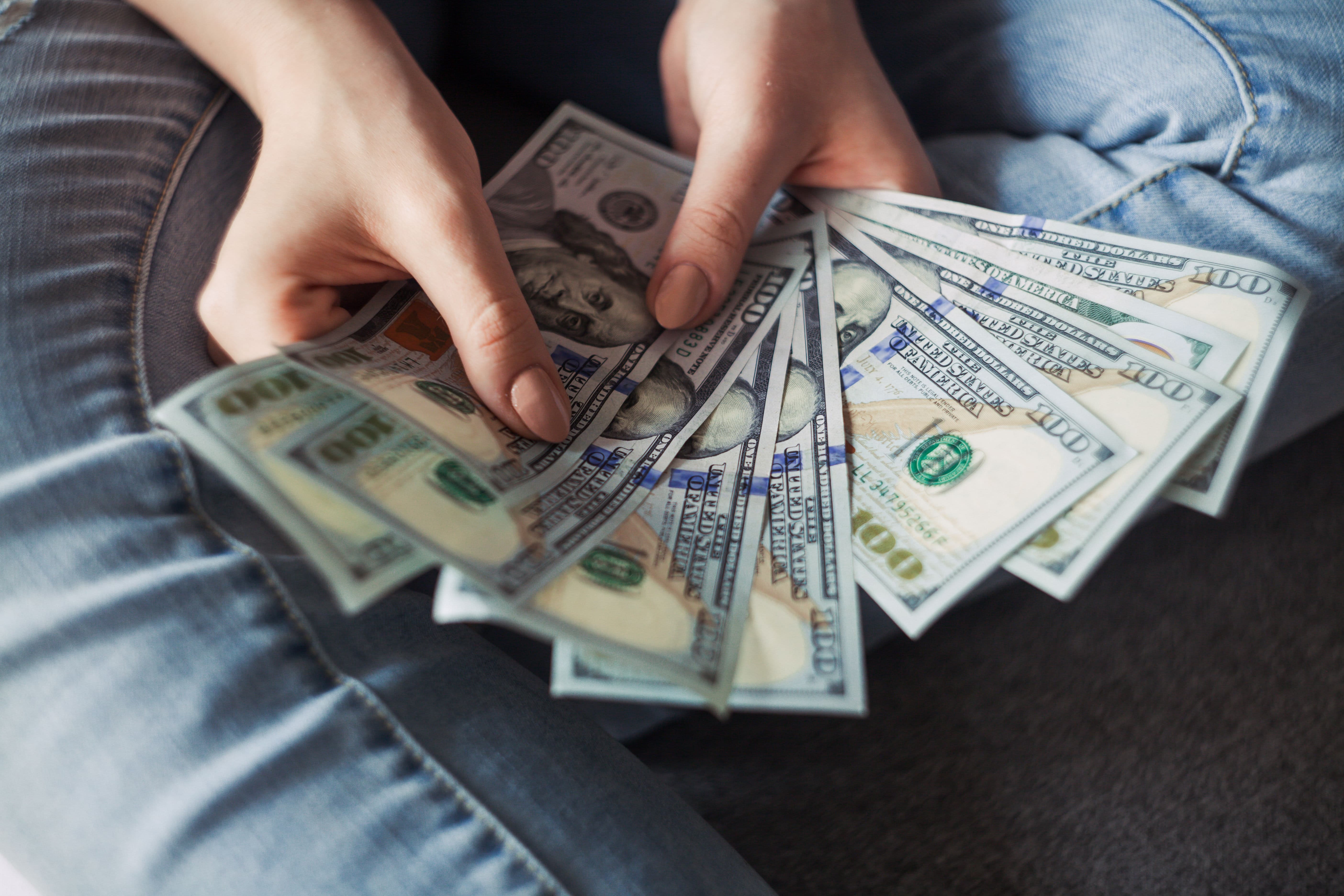 Universal Basic Income (UBI) is an economic idea that has been floated by both the left and niche libertarian groups in American politics. It has been brought back into public discussion by candidates for the 2020 elections, such as Andrew Yang. The core of UBI states each person has a right to a basic cash stipend, no questions asked. Yang is proposing $1,000 per month, per person, but other politicians and thought leaders propose substantially more.

This concept is designed as either a replacement for entitlements or an addition to entitlements. In other words, if you “opt-in” to UBI, you would forgo food stamps and other housing subsidies. The fundamental philosophy behind UBI is “if someone has their financial life secured, they are free to explore meaningful and fulfilling work.” For example, if an artist has his bills paid for, he is more likely to create art full-time.

There are two intrinsic issues with UBI. One is based on basic human observation, the other on a fundamental disagreement with the basis of UBI.

I reject the idea that if someone’s needs are completely provided for them, they will be productive members of society. While it sounds great to say an artist or musician would continue to create art without a financial incentive full-time, I just don’t think this will happen. For the majority of the population, smoking weed and playing video games is much more enticing than working.

The second problem with UBI is people who are given money or income without work or a transfer of value become entitled. The value of money has always been tied to labor or the exchange of value, and this is what keeps the gears of society moving forward. Once you tell someone they are entitled to a livable sum of money, they become dependent. Basic economics would indicate that productivity would decrease if large sums of the population quit working. If entry-level positions become pointless (because one can make more money taking UBI), products and services will become substantially more expensive. The coffee you paid $3 for at Starbucks now becomes $12 because the price of labor is artificially more expensive. Unless everything is automated, you will see a massive spike in prices.

Additionally, how is this fair for the person on the other side of the transaction? How does the hard-working, wealthy taxpayer feel about subsidizing other people’s lifestyles at gunpoint? Isn’t this theft and indentured servanthood? Voting in mass for theft does not make it moral. At some point, the taxpayer funding the program may throw in the towel to become a recipient rather than a subsidizer. This is the point at which the system collapses: when there is no incentive to create wealth.

UBI on the surface sounds attractive. Who wouldn’t argue with free, non negotiable money each month? In reality, the core of progress and productivity is the necessity to earn money. When the need for money disappears, so does productivity. When productivity is gone, so is our economy.